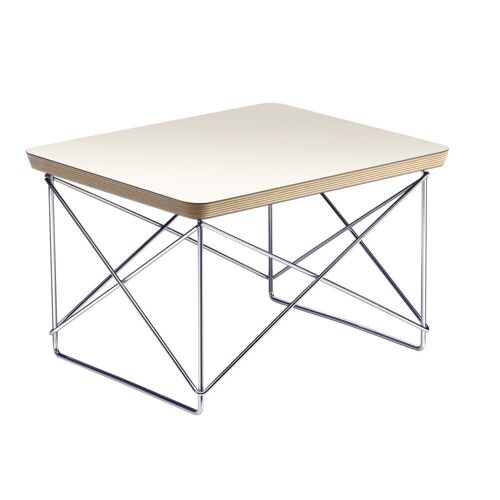 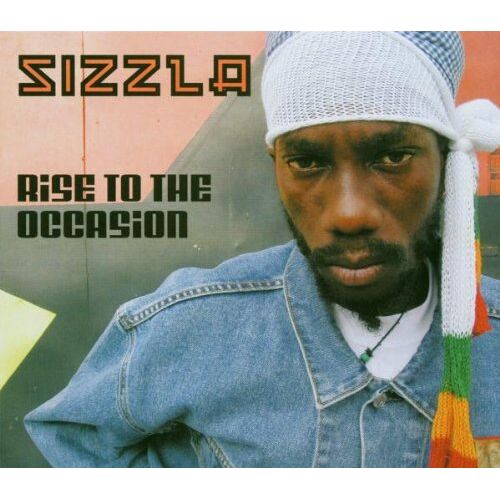 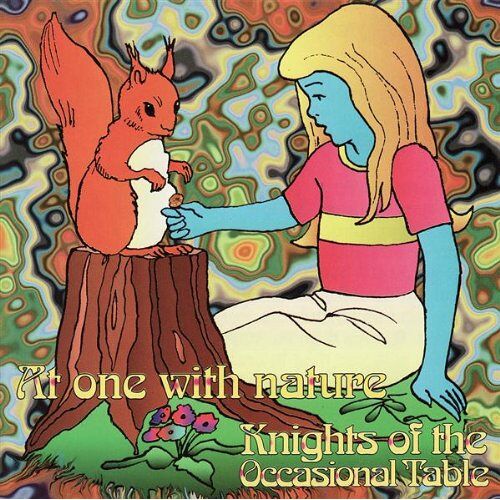 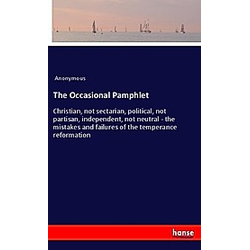 As a publisher we focus on the preservation of historical literature. The Occasional Pamphlet - Christian, not sectarian, political, not partisan, independent, not neutral - the mistakes and failures of the temperance reformation is an unchanged, high-quality reprint of the original edition of 1864.Hansebooks is editor of the literature on different topic areas such as research and science, travel and expeditions, cooking and nutrition, medicine, and other genres. Many works of historical writers and scientists are available today as antiques only. The Occasional Pamphlet. Hansebooks newly publishes these books and contributes to the preservation of literature which has become rare and historical knowledge for the future. 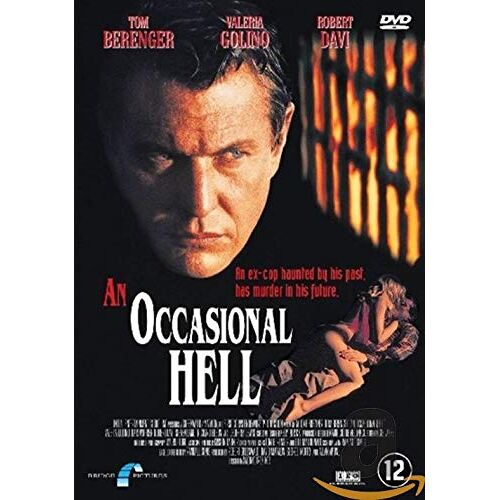